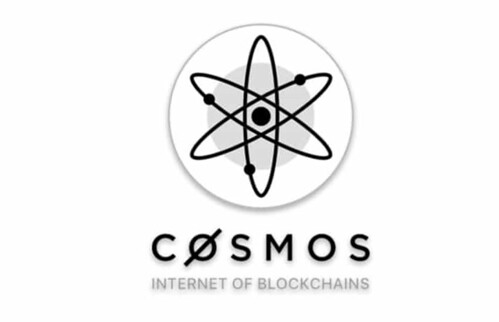 As of this writing on 2/22/22, there are 17,721 altcoins (cryptocurrencies that aren’t Bitcoin) with Cosmos (ATOM) ranking as #33 according to CoinMarketCap.

This ranking fluctuates depending on volume, price, buying/selling and so on, but that is for another discussion. This post is about what ATOM is and what it does.

For beginners, Cosmos, defines itself as the internet of blockchains. What they are trying to do is act as a hub between other cryptocurrencies to help make transactions easier and quicker as well as having the blockchains talk with each other. A blockchain is just a ledger system of transactions a cryptocurrency has, think of it like a debit/credit system in accounting. If there are 17,721 other tokens (17,720 if you don’t include Bitcoin), they all have some sort of ledger system. Cosmos wants to become the hub for as many blockchains as possible. There is a term for this: interoperability.

Rather than having a bunch of different blockchains competing against each other, Cosmos is finding a way to integrate them all, to share data and work off of each other, rather than staying in their zone.

The technology of Cosmos is based on 3 items:

Cosmos (ATOM) makes its money through transaction fees which are substantially lower (around .01 cent) when compared to Ethereum or Bitcoin. Plus, it’s fast.

Right now, I hold around 26 tokens of Cosmos (ATOM), which the value is not so high since the market has turned negative for a while. However, the current percentage for staking them is at 5% return per year. These returns are products of the transaction fees. Users can also stake their ATOM’s by running their own validator node (I will discuss this in a different post) or delegating their ATOM’s to a validator who takes a portion of the % return BUT the % return is also higher (8%-15% depending on the platform).

If you are wanting to trade or buy ATOM refer to exchanges such as: Binance, Crypto.com or Coinbase, plus there are many more.

Just for a quick reference, here is the All Time chart of ATOM. Source: CoinMarketCap

Thank you for reading!