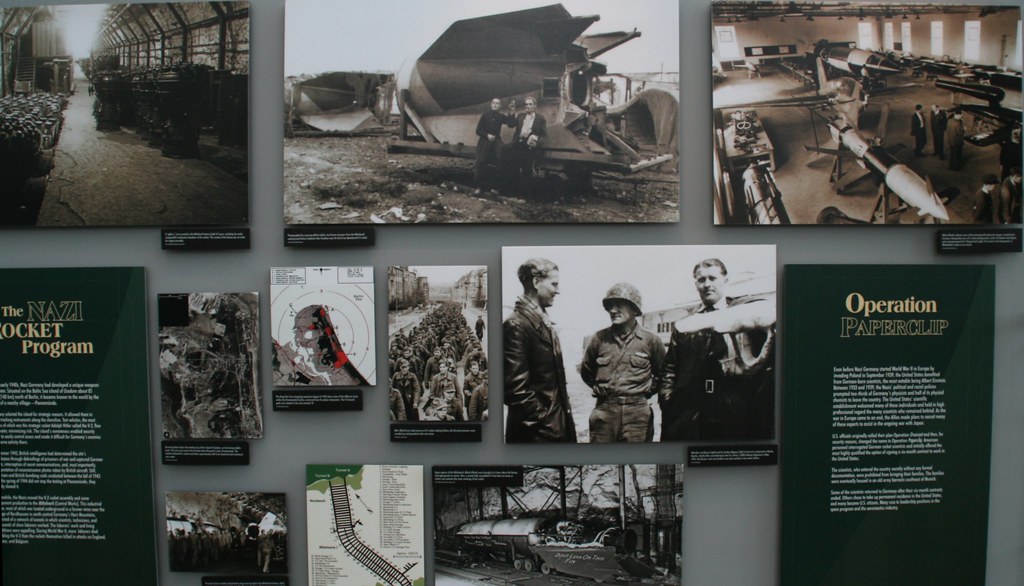 I originally wrote this for KTSW 89.9 FM – Find the article here

As World War II was drawing to a close and the allies began cornering the Nazi’s, the discovery of all the work the Nazi’s had conducted began to become uncovered. Also, before the current enemy was even defeated, a new enemy of the United States began brewing its head and that was Joseph Stalin of the Soviet Union. The United States government, specifically, the Joint Intelligence Objectives Agency, was put in charge of locating, capturing and relocating over 1,600 Nazi scientists into the United States. The goal was clear: Get the technology the Nazi’s had developed before anyone else did. Therefore, Operation Paperclip was born.

Joseph Stalin had the exact same idea, and he instrumented his own version of Operation Paperclip, where the Soviet Union captured and took over 2,200 German scientists and their families into the area in one single night. The thought was that it would be better to have this technology in the United States rather than in the hands of a communist regime. But it was too late and the race between the U.S. and the U.S.S.R. was on. 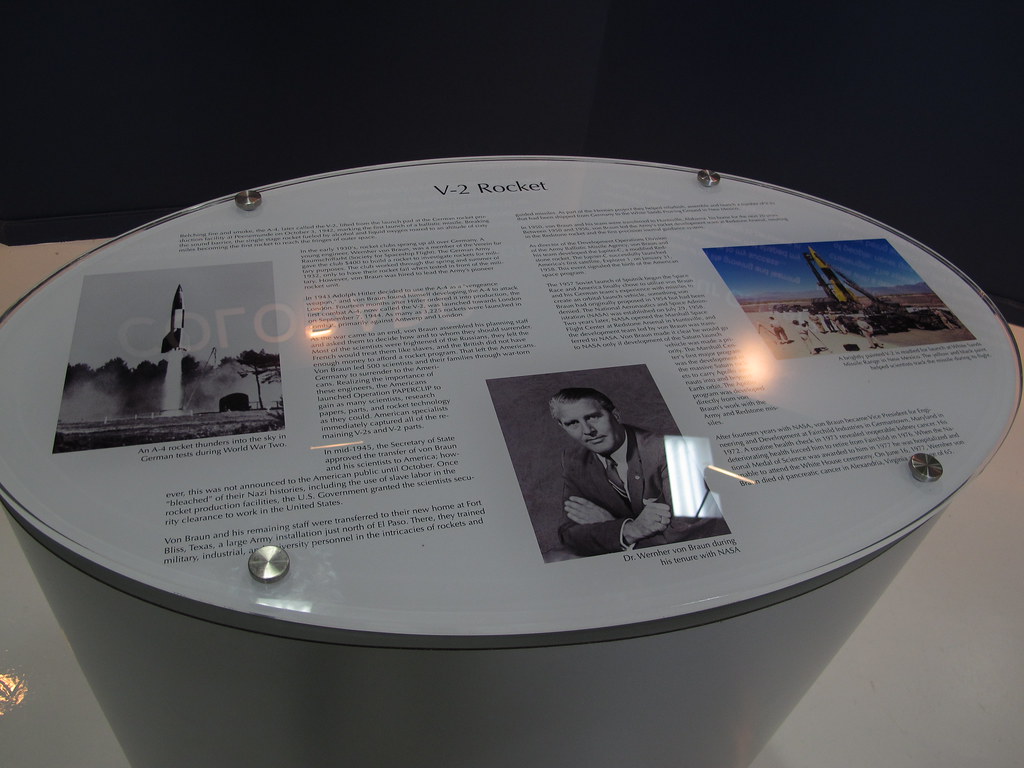 Once the Nazi scientists, engineers and technicians were burrowed inside of the government or military, their crimes against humanity were pretty much forgotten. They were allowed to not only live on, but also encouraged to continue their work, except in more humane ways. One of the most successful endeavors was the Nazi’s technology regarding the rockets, specifically a highly lethal V-2 rocket. These same rockets were developed and used against the British during the war killing over 9,000 people and 12,000 other people who were forced to work on their production in the labor camps. The main architect, a man named: Wernher von Braun was put in charge of assisting the U.S. Army in their development of this rocket. He was sent to Fort Bliss, Texas to continue the work he had started in Germany.

After his career with the U.S. Army, Wernher von Braun later became the director of NASA’s Marshall Space Flight Center and the chief architect of the Saturn V launch vehicle. This would lay the groundwork of taking two dozen American astronauts to the Moon, which was critical in the time of the space race. The economic outcomes of these items alone cannot even be calculated. 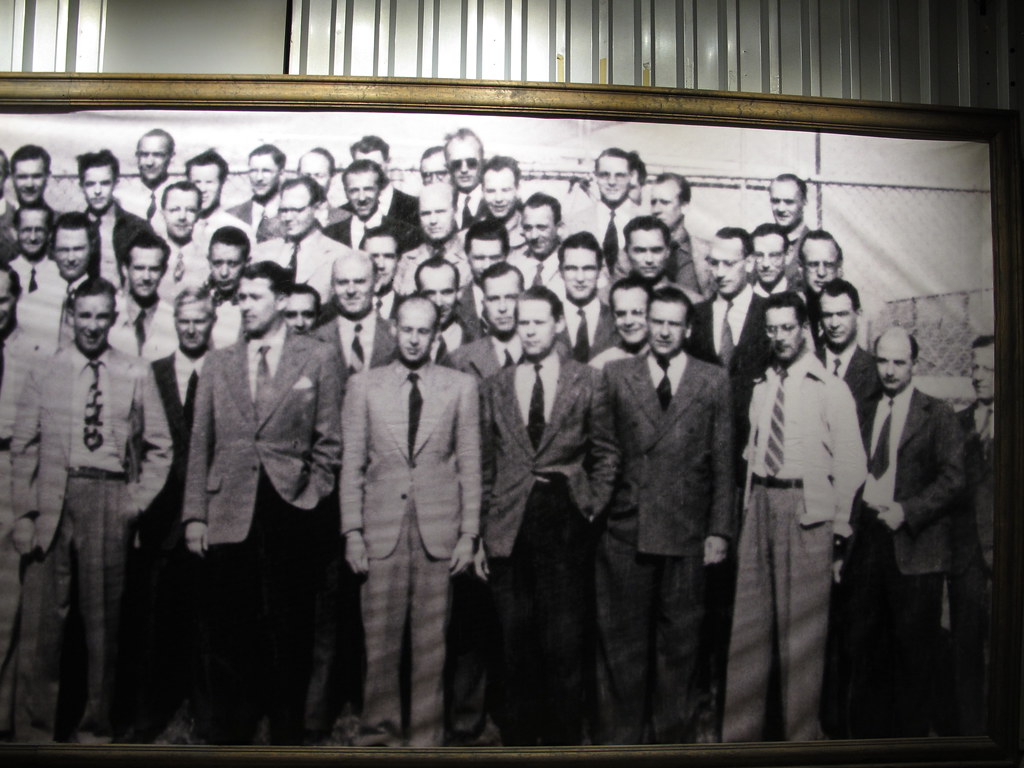 This same scenario played out with the other scientists who were recruited and burrowed into different government agencies and companies throughout the United States to continue their work. Other names include one former German Medical scientist named Hubertus Strughold who was well known for agonizing medical experimentation in the Dachau concentration camp. When he was caught, he denied any wrongdoing or played ignorant, yet it was found out that in 1942 (at the height of Nazi rule) he was at a conference discussing some of his findings. Eventually, he became a chief scientist of the aerospace medical division at Brooks Air Force base and has been credited as the father of space medicine. He was never tried was any of his crimes.

There was another Nazi named Walter Schreiber, who also oversaw inhumane medical experiments with biological weapons. He was captured by the Soviets but then escaped and came to America. He eventually settled into Texas and worked at the Air Force School of Aviation Medicine. In fact, out of the 1,600 Nazi’s who were brought to the United States, only one was ever put on trial for the crimes. Georg Rickhey was arrested in 1945 here in the United States and was sent to Germany to stand trial for his crimes at the Dachau concentration camp. He was later acquitted due to the lack of evidence and never moved back to the United States while seemingly disappearing into the abyss.

Annie Jacobsen, release a book entitled: Operation Paperclip, where she details the entire operation in full. In the end, the advancement of medicine and technology that the United States gained proved to be invaluable. So much so, that sentencing people for their crimes was not even questioned. Their crimes were simply overlooked. Even Wernher von Braun, the most famous of the group, went on to meet American icons such as Martin Luther King Jr., President Kennedy and was given an award by President Ford. It was said after he had moved to Texas, he converted to Christianity, trying to ease his very guilty conscience for what he had done during the war. Sometimes life is full of gray area when it comes to matters such as these.

If you want to listen to a segment about it, feel free to listen below: