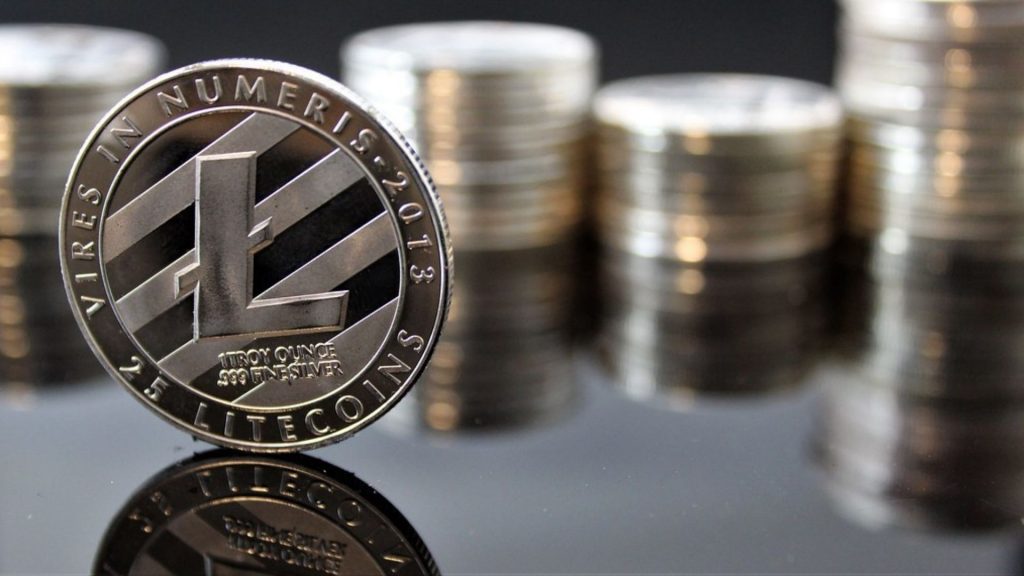 Litecoin for some time now has been referred to as the “silver to Bitcoin’s gold” and is the second cryptocurrency to ever be created. Its creation goes back to a man named Charlie Lee, who was a former Google Employee and is currently the Engineering Director at Coinbase. Litecoin has flown under the radar for quite some time now until much more recently when Visa and PayPal announced they are letting customers pay with cryptocurrencies with Litecoin being among those listed.

When Litecoin was created, the intent was and still is that no more than 84 million coins will ever be in existence and at the time of this writing, over 66 million Litecoin’s have been mined, which means there are less than 18 million left to go. This scarcity affect is catching up and Litecoin’s price is starting to climb again, especially after it rose then crashed back in 2017.

The reason Litecoin was created was due to the fact that Bitcoin currently has a long block time processing period, which is around 10 minutes (this is when transactions are added and confirmed on the ledger). Litecoin’s block time period is 2.5 minutes, 75% less. What this means is that Litecoin takes 3/4th’s less time to produce a new block, or data file in the blockchain network. This blockchain makes it where people can transfer the value of coins across the world without the need for a middleman like a financial institution, currency exchange or a credit card company. This reason alone could be why government leaders dislike cryptocurrencies so much. Litecoin decreasing the time it takes to confirm transactions helped propel it to validity rather quickly. 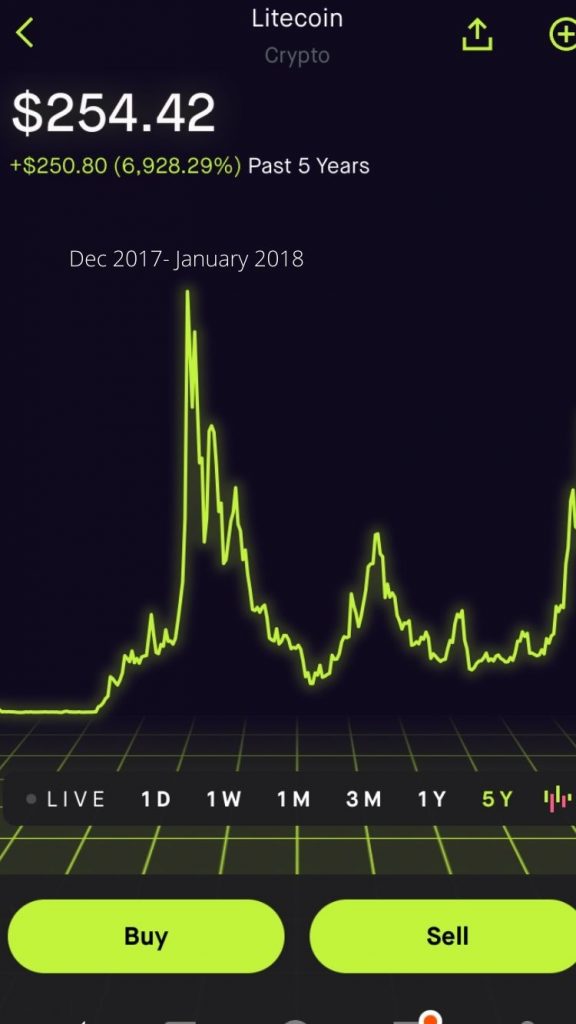 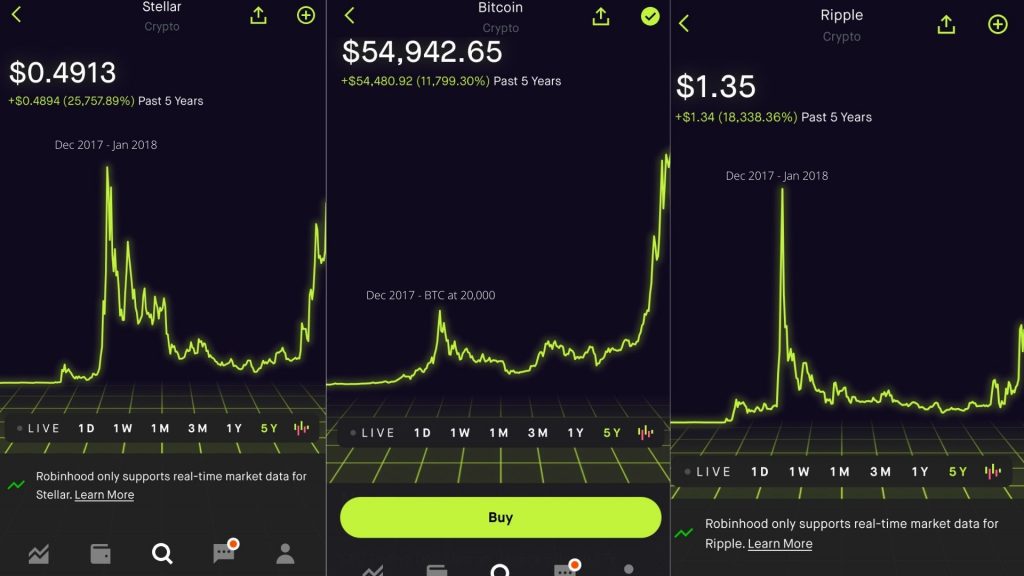 There is one large issue that does seem to bug many people including myself, and why is that these online coins have value at all? It’s essentially, the perception. The U.S. dollar only has value because the U.S. Federal Government says it does. In reality, the U.S. dollar is a piece of complex paper not backed by any hard asset such as gold or silver (not anymore anyway). The perception is that if people trust Litecoin and there is demand for it, then there will be a price attached. Also, since Litecoin only has a limited supply, this causes scarcity and prices rise. Whereas governments around the world have begun printing trillions upon trillions of dollars and pouring them into circulation, which has the opposite effect.

Litecoin is reliable and a medium of exchange. It’s easy to use and it’s easy to understand. A Litecoin here in the United States is worth a few hundred dollars, but in Russia or India, it’s worth thousands of Rubles or Rupee’s, which can really help a person out. Also, add the fact that cryptocurrencies in many cases are extremely, if not almost impossible to counterfeit. Since every single transaction must be verified across a series of checkpoints and nodes, counterfeiting or double spending one coin is extremely difficult.

Litecoin is here to stay, it may never reach the price of Bitcoin but then again, we don’t know. There are thousands of altcoins now and some are destined to fail such as Grumpycat. But beware of the scammers and the hype. Once the celebrities or Reddit users begin hyping up some cheap crypto that is going to “go to the moon”, ask yourself its history, where it came from and what the coin actually does. Litecoin is going on 10 years old now, it’s market cap is over 17 billion dollars and is consistently among the top 10 cryptocurrencies in the world. Litecoin has withstood the test of time and it’ll be interesting to see where it goes from here.

If you want to listen a segment on Litecoin, listen below: