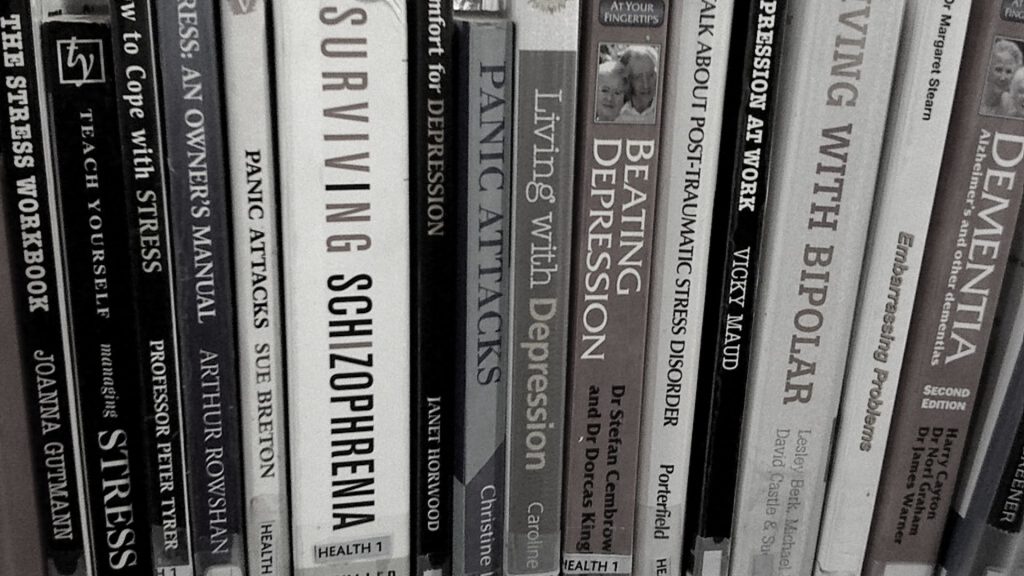 I originally wrote this for KTSW 89.9 FM – The original article can be found here

Have you ever been in a situation where your mind started racing, your heart seemed to be pounding at 200 beats per minute, you began sweating and you even felt like you were going to pass out or die? And worse yet, you have no idea what brought this on? Well, you may have experienced a panic attack. Which is not to be confused with an anxiety attack, even though, both are very similar.

A Harvard Medical School article has stated the following in regards to panic attacks: “Panic disorder is a type of anxiety disorder. A person with panic disorder has panic attacks. These are repeated, unexpected episodes of intense fear and anxiety accompanied by physical symptoms that are similar to the body’s normal response to danger.” This sounds about right. Also, I am not alone in experiencing this, in fact, around 40 million people in the United States annually suffer from panic attacks (~12% of the population). Women are also twice as likely to suffer from them as men.

I remember my first panic attack when I was in 4th grade. I was sitting at my desk in school bored out of my mind listening to the teacher when I felt my heart beginning to race and everything around me seemed unreal. I put my hand on my heart and felt it pounding so fast and couldn’t understand what was happening. I interrupted the teacher which got me in trouble and asked to go to the restroom, which she said yes to and I ran out of the room to recoup.

Fast forward to my mid-teens, from around the ages of 14 to my early adult years, 21, and the panic attacks grew in severity and intensity. It got to a point that they occurred at least once per day, sometimes more. I couldn’t stand going to class in high school because eventually, I would have to leave when an attack hit. There were days I couldn’t even get motivated because eventually I would have another panic attack that would incapacitate me for the rest of the day. This went on for years. After countless doctor visits, blood tests and even an MRI to check what was happening, which all came back normal, it boiled down to one thing, my mental well-being.

What I began to realize as I got older (21+) is that my panic attacks were not a curse or because I was crazy, but rather, an indicator. An indicator that something was wrong. I eventually discovered this around the age of 28. I tried cutting out different foods, exercising more, exercising less, different sleep routines, different everything, until I realized that until I began dealing with all the things in life that weighed on my mental psyche, nothing would change.

And then it began. I began dealing with issues from the past with different people and either owning up to what I did to them or telling them how I felt they’ve wronged me which set in motion lots of unexpected and usually beneficial talks. I made amends where it was needed. I began squashing grudges with people that went on for years. I distanced myself or completely cut out others who were no longer beneficial to be around. As the years progressed, I found my panic attacks beginning to ease and lessen. Now, I haven’t cut out everyone from my life, and no one is perfect, however, there are people and relationships that are extremely toxic and those either need to be fixed or done away with. But the only way to correct a bad relationship is facing it head on.

I then began changing my personal habits, my thought pattern, my outlook on life and how I viewed the world around me. I realized that for many years, I allowed other people’s negativity, bad attitudes and my own personal fear, infect my mind which poisoned my mental well-being in a way I never knew was possible.

As I surrounded myself with better people, made newer and better friends, quit old habits, picked up better habits, learned new things, helped people, tried new things and quit living in fear of things that rarely ever happened, life just became so much better. The panic attacks then became less and less as a result.

I haven’t ever been on medication for anxiety or panic attacks even though doctor’s have prescribed them for me. I knew for some reason that medicine wouldn’t fix the problem, even back when I was a teenager. I always knew that my panic attacks were for a reason but it took years to nail the reasons down. For me, panic attacks were a symptom of many unresolved issues of which I still have some, but nowhere near as many as I did back in my teens and twenties.

If you begin experiencing a panic attack and it feels like you are becoming detached from reality, here are some things to try:

I hope this helps anyone who may be suffering from anxiety and/or panic attacks on a daily, weekly, or monthly basis. I know when a panic attack hits it feels like death is imminent or that “you’re going crazy”, but in reality, your body is on overload. To me, panic attacks are a way for your brain to reset itself and relax the mental state. Panic attacks don’t just start without a reason. There’s always a reason for everything and if you suffer from them, it’s time to figure out why and begin rectifying those issues before the attacks hold you hostage for years to come.